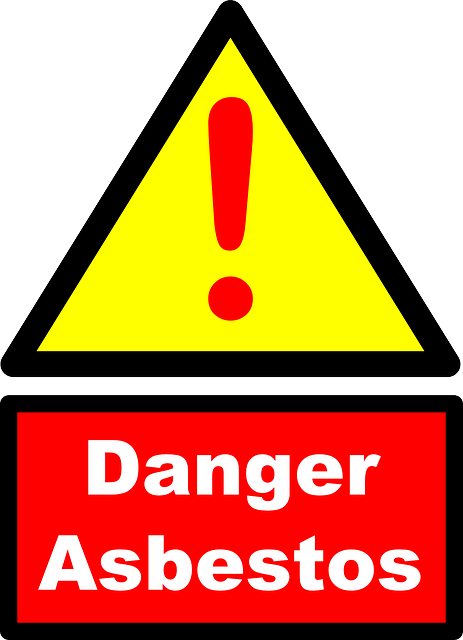 SACRAMENTO — California’s big, domed, white Capitol is a grand and inspiring building. But California’s governor’s office? How to say this delicately?

That’s how Arnold Schwarzenegger put it this week as he remembered the grand tour the departing governor, Gray Davis, gave him shortly after Schwarzenegger won the 2003 election in which Davis was recalled.

The cramped quarters. The drab décor. The way you could walk right past the entrance — in a bland, six-story space completed in 1952 — and not even know its occupant was the leader of one of the world’s largest economies.

“He showed me the bathroom and I was like, ‘How do you have enough room even to pull your pants down?’” Schwarzenegger remembered, chomping a cigar and laughing during an interview on FaceTime from his home in Brentwood. “It was not at all what California is about. It was embarrassing.”

From that “pathetic” first impression came a plan that, nearly two decades later, is coming to fruition: an overhaul of the midcentury wing of offices known as the Capitol Annex where the governor, the lieutenant governor, all but five legislators and more than 1,000 staff members conduct the people’s business. Or at least a plan that will bring it into compliance with the Americans With Disabilities Act.

Schwarzenegger commissioned a serious study that was waylaid by the Great Recession. His successor, Gov. Jerry Brown, revived the issue and won legislative funding for building upgrades. In 2017, Assemblyman Ken Cooley, a Sacramento-area Democrat who leads the joint legislative committee overseeing such matters, took the reins of what became a $1.2 billion-plus renovation project.

Now, in preparation for work to begin, the occupants of the Capitol Annex have begun moving to temporary quarters. “We’ve taken a page from Elvis and left the building,” joked H.D. Palmer, a deputy director of the state’s Department of Finance.

Cooley said the new $450 million state building, a block away, is already an improvement because “there aren’t any doghouses” — every legislative office has a window. A legislative staff member before joining the Assembly, he views the change as a strategic investment in good government.

The renovation, when complete, will not only address the Annex’s obvious issues — leaky plumbing, lack of sprinklers, halls and bathrooms that inadequately accommodate wheelchairs, floors that don’t match the floors of the 19th-century neo-Classical landmark onto which the Annex is attached. It also will expand office space and create suites big enough for committee chairs and their staffs to be near each other, the better to brainstorm.

“We shape our buildings,” Cooley said, quoting Winston Churchill. “And afterwards, they shape us.”

It is unclear when the Annex will fall: Several lawsuits are challenging the teardown. Among the objections are that the new project uproots historic trees, lacks alternatives to demolition and fails to consult with historic preservation officials. In a refrain that has vexed …….